If you are currently suffering from slight depression due to rainy and grey fall weather north of the Equator, I feel for you (been there before). I thrive in sunny weather, but after living in Chiclayo, a city where it hardly ever rains, for many months, a little rain on one’s skin does feel refreshing.

The city of Cajamarca is known for its varied weather patterns and its rain, which comes here via a vast networks of rivers and allows this province of Lambayeque to have such a thriving agricultural industry. Rain in Chiclayo is rare, although everyone is talking about how bizarre the weather has been and is blaming it on climate change. In the last week, it has rained twice (after two of the three occasions in which I have hand washed and hung clothes to dry…), not normal considering that summer is supposed to be just around the corner.

Here are some glimpses from Cajamarca. With a very busy week behind me, it already feels as if several weeks have passed since I was in the mountains! 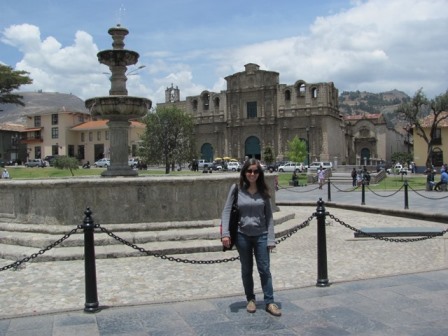 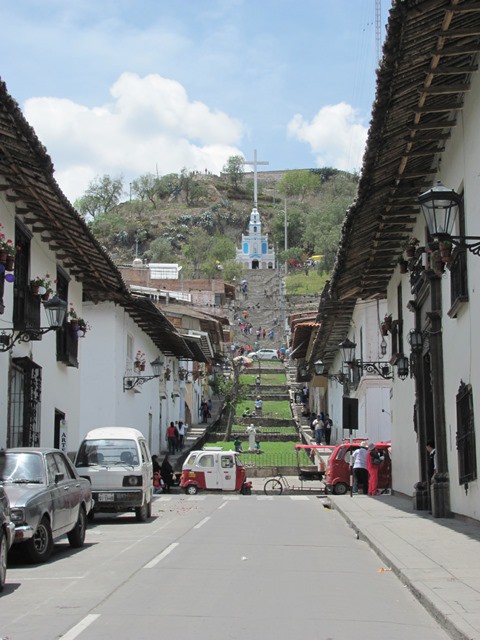 Heading up to Santa Apolonia (still sunny),
a beautiful and artsy neighbourhood on a hill over looking the city.
Those white and red things are moto-taxis
(and so much more classy than the ones on the coast). 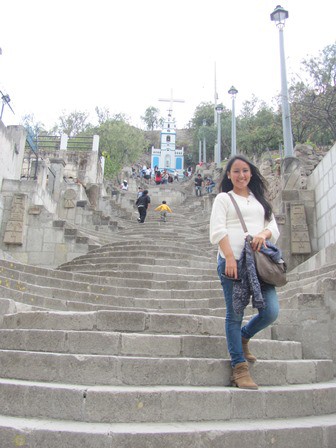 After Marcela (above) and I spent some time looking at handmade artisan products
during our ascent, we headed up the steps to Cerro Santa Apolonia. 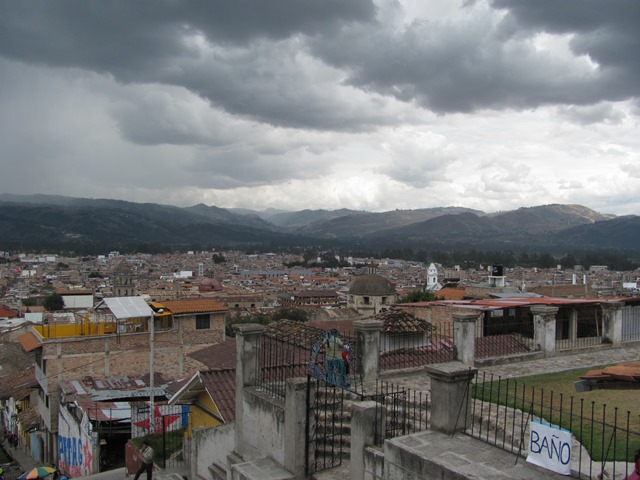 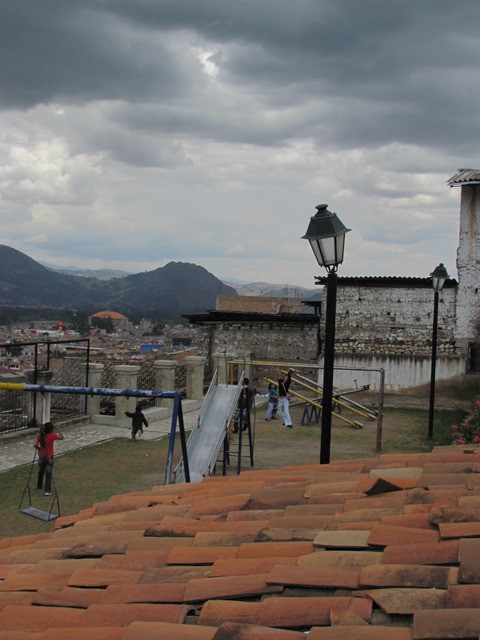 By then, the clouds had arrived. 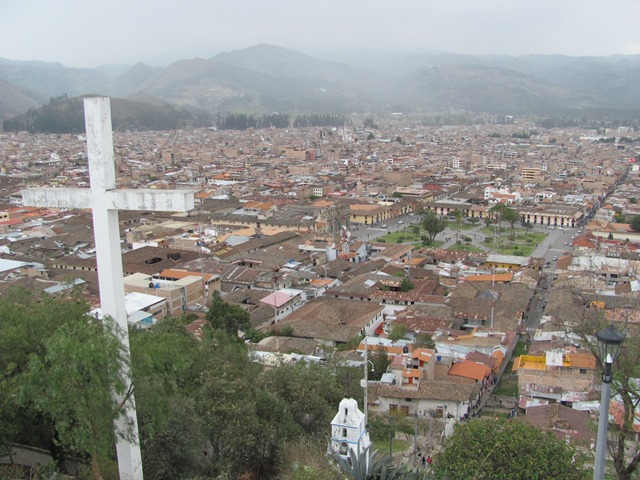 After walking through the park on top of the hill, we made it to the view point! 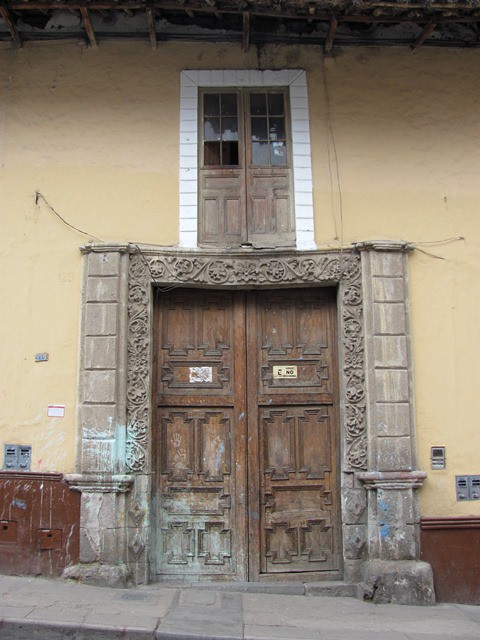 Even though we were cold and wet, I couldn’t resist taking a few photos;
I loved the old doors all around the historic city centre.
(And the cleanliness that the city maintains: little garbage in the streets
and almost no advertisements stuck on buildings, unless in designate areas). 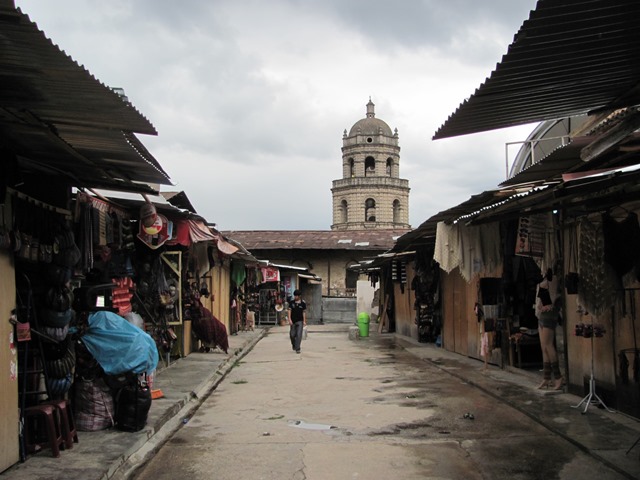 Another artisan market we peacefully wandered through,
as other tourists were hiding inside from the rain. 🙂

* * *
I have been thinking of people in Canada and in other countries that celebrate some form of Remembrance Day today. I’ve also been thinking of the five wonderful people I know who are celebrating their birthdays today. May it be a peaceful day full of memories, love and joy for you all.